Hampshire Liberal Democrats Working hard for you all year round

Hampshire Liberal Democrat Councillors are calling on the County Council to ask the Government to raise Carer’s Allowance by £1,000 a year, to help support 18,861 unpaid carers in Hampshire during the coronavirus pandemic.

The party’s leader, Ed Davey, who has promised to “be the voice of the 9 million carers in our country”, previously wrote to the Prime Minister urging him to recognise the “challenges that have been made even harder by coronavirus.”

The Liberal Democrat proposals centre around increasing Carer’s Allowance from its current rate of £67.25 a week to £87.25, in line with the £20 a week uplift in Universal Credit announced at the start of the pandemic.

However, the Liberal Democrats are also calling for the 5,937 people who are entitled to Carer’s Allowance but do not receive it due to overlapping benefits – mostly older carers on low incomes – to be given the extra £20 a week as well.

Current Government Plans are only to raise the payment by 35p a week from April to £67.60/week.

“Unpaid carers face big challenges every single day; challenges that have been made even harder by coronavirus.

“Many carers are facing extreme financial hardship. They have been struggling for months, often relying on foodbanks to feed themselves and the people they care for.

“So Liberal Democrats are calling on the Government to support carers by raising Carer’s Allowance by £1,000 a year, now.”

Ahead of a debate on the issue at Thursday's County Council meeting, David Harrison, Liberal Democrat Spokesperson for Adult Services in Hampshire added:

“Unpaid carers in Hampshire are doing a remarkable and important job in very difficult circumstances.

“Our wonderful carers deserve our support, but they are too often forgotten or ignored.

“This Thursday, Hampshire Liberal Democrat Councillors will be asking the County Council to stand up for carers and lead the way to a more caring society.”

Hampshire Liberal Democrats also have a petition to support the carers campaign which can be signed online at hantslibdems.org.uk/carers

Local statistics on the number of claimants eligible for and receiving Carer’s Allowance in May 2020 are available from stat-xplore.dwp.gov.uk.

The motion being proposed by Liberal Democrat County Councillors on Thursday reads:

Stand Up for Carers

Find out more about our work - sign up for emails today:

Join the Liberal Democrats today from as little as £1 a month and help us demand better for our future. 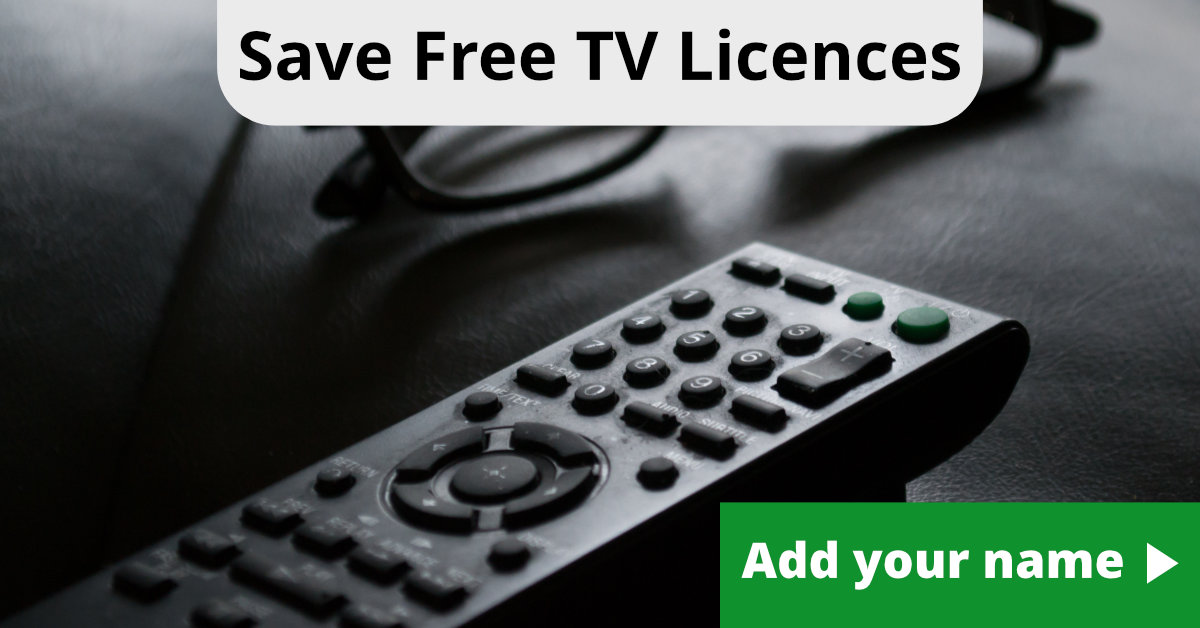